Test your knowledge of Messiah trivia. How many of these facts do you know?

King George II did not stand for the Hallelujah Chorus.

You may have heard the story that King George stood up on the phrase “King of Kings,” and because when the king stands, so does everyone, and thus the tradition was born. The story seems to be apocryphal, and not apparently based on any historical source. In fact, there’s no record that the king attended the London performances. Still, it’s a great story, and if the King did attend, it would be easy to imagine him standing at that point.  And so audiences stand!

Handel’s original orchestration was for just 17 musicians. (Perfect for PCO!)

Handel wrote several versions of the solos, based on the singers that were available.

In addition to the Soprano, Alto, Tenor and Baritone, Handel created versions that utilize a counter-tenor, a boy soprano, two sopranos, et al.

The largest? Over 3,000, at a live, sing-along performance at New York’s Avery Fisher Hall!

The Messiah premiered in Dublin as a fund-raiser!

Handel’s work was initially deemed not religious enough (it was the first such work to not have a part for the Messiah); nor was it deemed sufficiently secular to be performed in theaters. Handel was thus forced to give the premiere in Dublin, Ireland. The first performances raised money for two hospitals and a debtors’ prison!

‘Tis the season of sharing, too.

Please consider making a tax deductible contribution to PCO today so that we may remain strong, and emerge strong and ready to take the stage when the concert halls reopen. On-line donations my be one-time or automatically recurring monthly, quarterly or annually. Donations may also be made by check to the address below. Together we will make music in the silence, ensuring PCO’s unique artistic contribution to our local community. Please scroll down to donate.

Sharing the Messiah: Our Seasonal Favorite

Here is Maestro Kohl’s list of favorite Messiah recordings for you to enjoy. They range in scale, instrumentation, and style: from the original 13-voice to a 600-voice chorus, and baroque versus modern instruments to Mozart’s arrangement, sung in German.

Legacy and major gifts can be made to the “Orchestra Society” and “Conductor’s Circle”. For additional information please email info@PacificChamberOrchestra.org

Or By Mail, payable to: 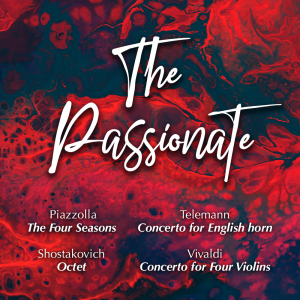 Plan to join us in the concert hall in early 2021 as our hearts soar together in celebration together with our return performance featuring Astor Piazzolla’s sultry and seductive Neuvo Tango opus, The Four Seasons of Buenos Aries. 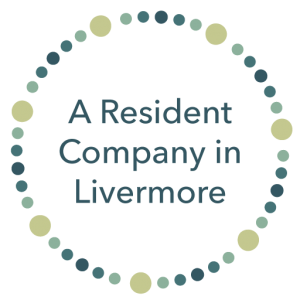 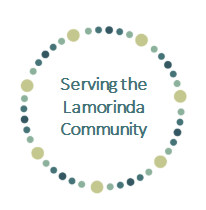